Our office filed 40 O-1 cases in 2020. All were approved outright without a Request for Evidence (“RFE”).

In December 2020, we had an O-1 Approval for Health Communications Specialist, Imre Varju. Dr. Varju is a Fulbright Scholar who is an MD. He has a PhD in Molecular Medicine and recently received a Master of Public Health (MPH) from Columbia University. He writes:

“I obtained my O-1 visa as a Health Communications Specialist with Jane’s help. I’ll go straight to the point: she knows what she’s doing. She knows who you are and what you stand for, and masterfully weaves that into the difficult format of this visa application. While there’s never a 100% guarantee, with Jane you can increase your chances as high as they can go. I highly recommend her.  But don’t just take my word for it: take a look at her case approval rates on the website.” 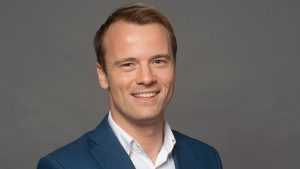 We continue to successfully process National Interest Waiver cases. Several were approved in 2020 and none of them received Requests for Evidence (RFE’s). Immigrant Visa (Green Card) approvals in the National Interest Waiver (NIW) classification include several self-petitions (no employer needed), such as a Korean architect whose case was filed in January 2020 and approved in November 2020.   Among her accomplishments are the Fordham Plaza in NYC, seen here below. 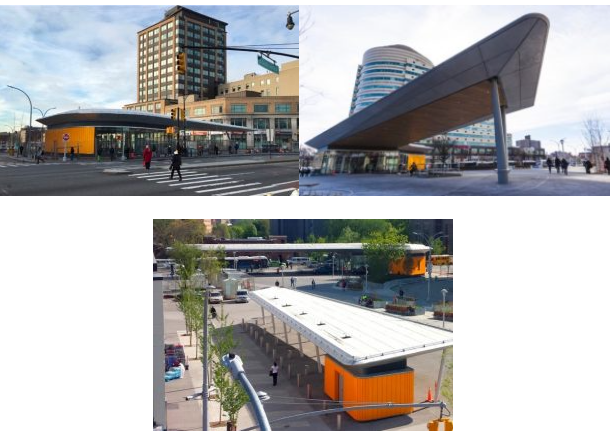 Another self-petition NIW for a Korean architectural designer was submitted in April 2020 and approved in January 2021.

A Japanese music producer, composer and songwriter, our long-time O-1 visa client, had his self-petition approved in February 2021. His case was filed in March 2020.

A Japanese Interior Designer client was sponsored by his employer, a boutique interior design studio in NYC, for the National Interest Waiver. His case was filed in April 2020 and approved in December 2020. We have been filing his O-1 applications since 2016. He has been responsible for the design of numerous critically acclaimed spaces, including a restaurant for the Japan Pavilion at the Disney Epcot Center in Florida, seen below. 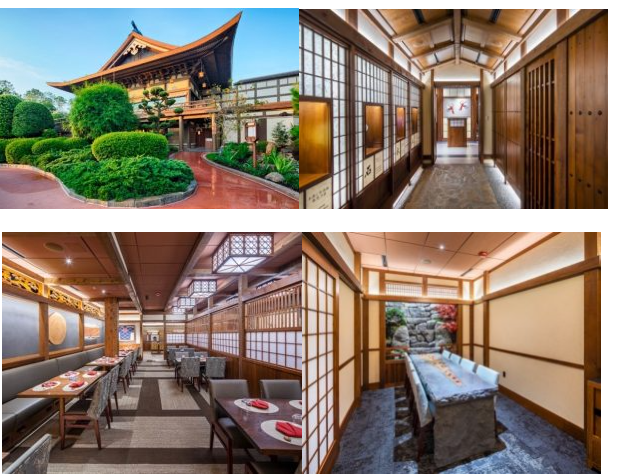